I've been wanting to do this for awhile...build a fairy house that'll look like a real (as much as a fantasy can be real) forest fairytale hideaway. With a mossy roof and little door and windows. Finally I did it! This fairy house is part of my Designer Showcase presentation in the CHA Mega show 2016
(which I'm at right now!). It was so fun to make I thought I'd share it with you... 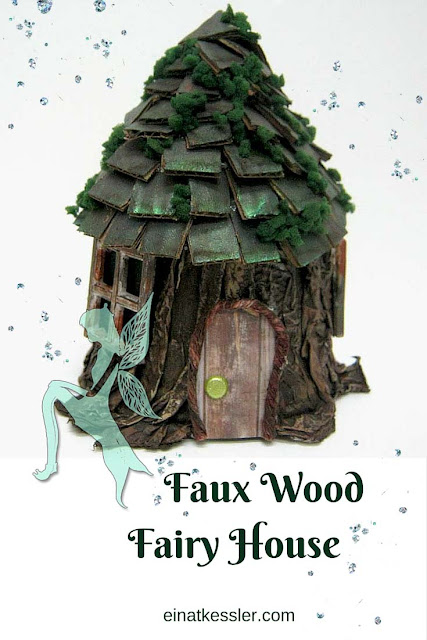 I started with an empty plastic flowerpot. To give it a faux wood effect you need to create all the ridges in the trunk. The way to do that is with a wet paper towel. Glue the paper towel on the flowerpot while sculpting it a little. After it's dry paint it with a few brown shades. I had only one brown paint so I added black and white to create more colors. 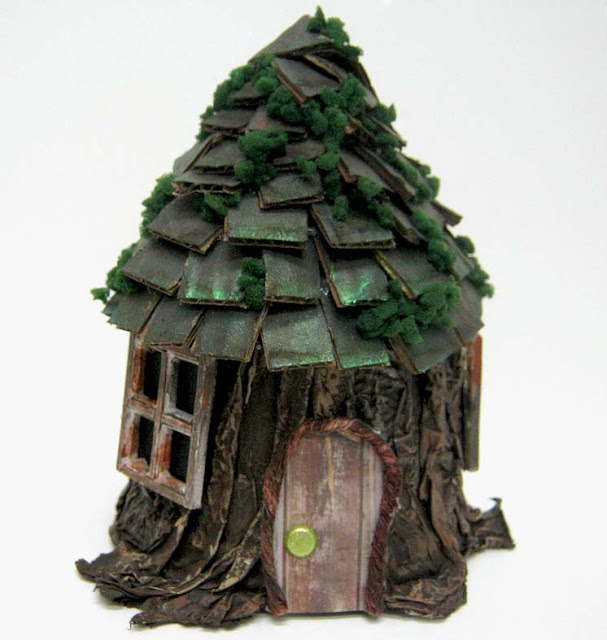 I created the roof from pieces of corrugated cardboard I painted first. I cut small triangles and squares and made them uneven. Then I created a little cone (like a witch's hat on Halloween) and covered it with the cardboard pieces. Before adding a little moss in between the gaps I sprayed the roof with some spray inks. 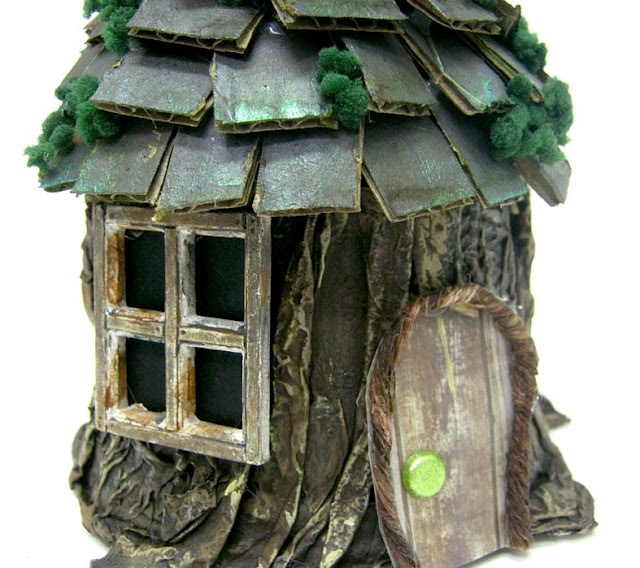 Since I've uploaded the video tutorial in advance and scheduled it (I'm at CHA, remember?)  I can't embed it here. So if you want to see the full video tutorial, it's on my YouTube channel. 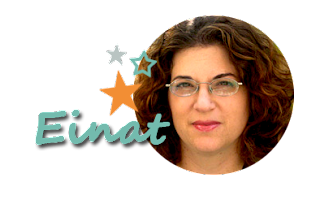 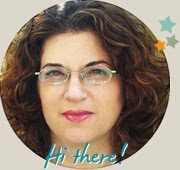